Terry Fullerton is regarded as one the world’s leading coaches of young karting talent – with over 40 years experience in motor racing and 25 as a coach, Terry has guided the early careers of many British, Asian, European and World Championship winning drivers, including no less than four British McLaren Autosport Young Driver of the year Award winners. 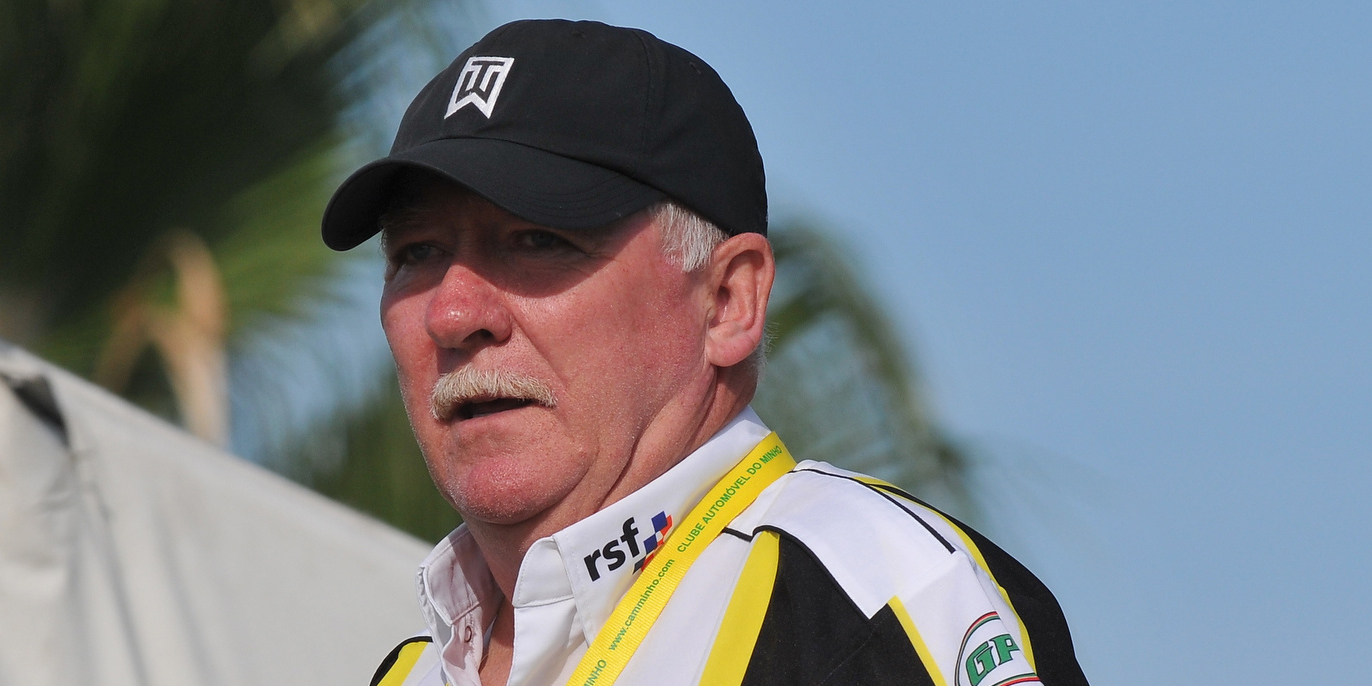 Ayrton Senna on Terry Fullerton: (Adelaide 1993)
“I came to Europe for the first time, to compete outside of Brazil… as a team mate to Fullerton, Terry Fullerton. He was very experienced and I enjoyed very much driving with him because he was fast, he was consistent.
He was for me a very complete driver – and it was pure driving, pure racing……. I have that as a very good memory.

Angelo Parilla, DAP team boss (this quote to journalists after the 1980 Champions Cup, Jesolo, Italy)
“Fullerton and Senna are the two best drivers in the world.   All the others are capable of good races, good third places but nothing more.  Ayrton took things too easily – with Fullerton behind you, there is always danger.”

Mike Wilson, 6 Times Karting World Champion (to Karting Magazine 2006)
“There’s no doubt in my mind that Terry Fullerton was the best driver I ever encountered. Senna was obviously pretty exceptional too, but Terry always managed to squeeze the maximum from every kart he ever drove.”

John Pizzaro (15 times Australian Kart Champion) on Fullerton (2006)
John has seen many drivers in action over the years but there is no doubt in his mind that Terry Fullerton was the best ever.
“I’ve seen a lot of drivers in my time, but Terry simply stood above the rest.  Fullerton in my mind is the best ever.”